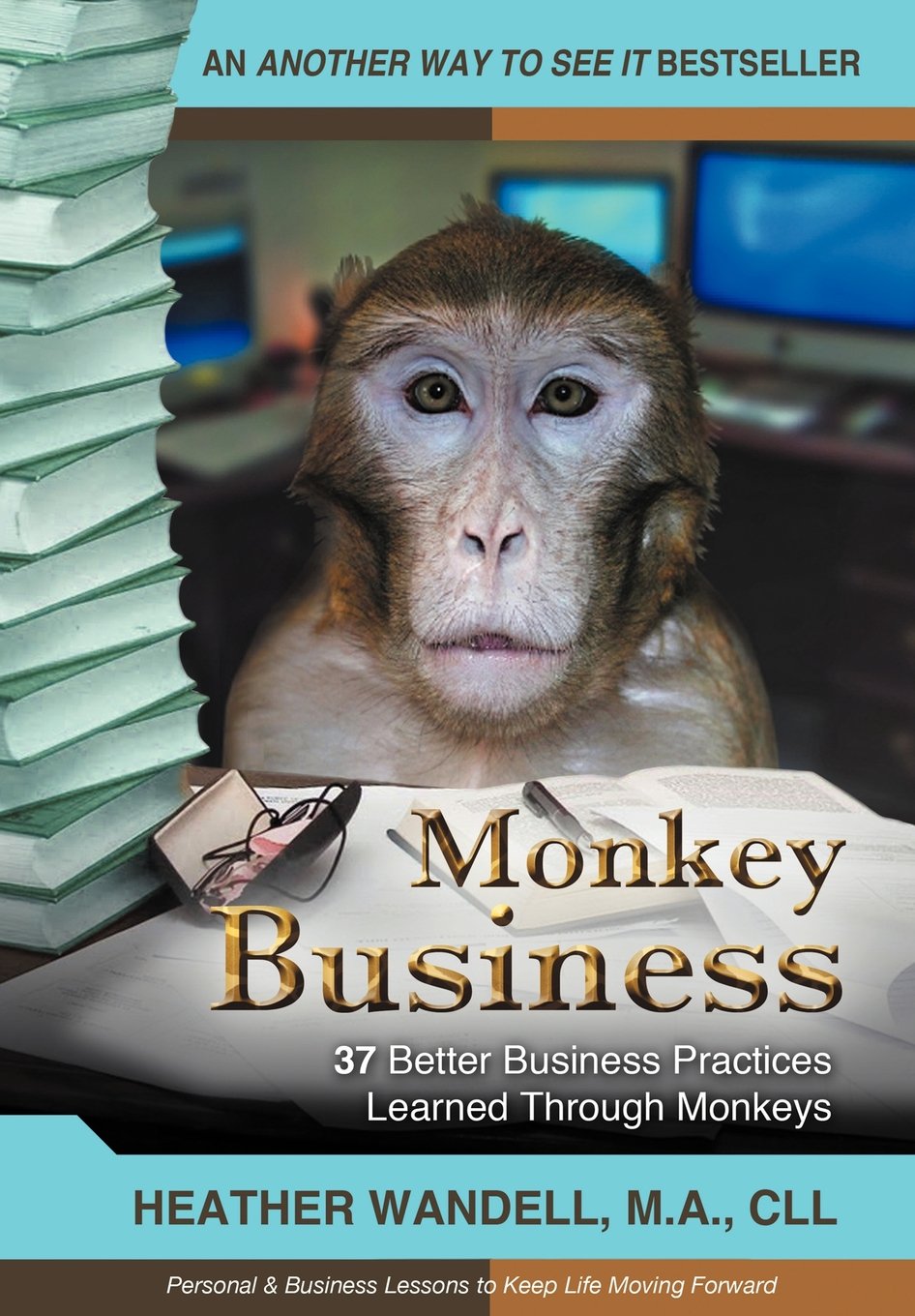 “I live for the Applause!” Sings Lady Gaga in her new hit “Applause”. Well, so do I; both given and received. To be applauded or recognized is a gift to be taken in. And yet, so many of us push away recognition or compliments by saying things such as “oh, it was nothing.” A response such as this is not accepting the gift that someone just gave you.

In the song, “Given To” (from the album titled “Given To” by Ruth Bebermeyer,1978), the lyrics speak to the gift of giving and receiving compliments:

To receive with grace
may be the greatest giving.
There’s no way I can separate the two.
When you give to me
I give to you my receiving.
When you take from me, I feel so given to.

Angel, a beautiful mona guenon, is our monkey teacher in Chapter 9: Feeling Important (Monkey Business: 37 Better Business Practices Learned Through Monkeys). It is rare, but occasionally a baby will reject its own mother, as in the case of Angel. This brought great psychological distress to the mother. Angel had to be removed from her and fed and reared by human hands. She came to Frisky’s Wildlife and Primate Sanctuary when she was quite young. Colleen Layton Robbins, her surrogate human mother, says that even as an adult, Angel is uncomfortable with touch. But that doesn’t mean she doesn’t enjoy interaction and attention. She eats it up! When she receives the gift of our attention, we, at Frisky’s, feel so given to.

My offering in this chapter and in this blog is to practice the gift of giving and receiving compliments and recognition this week. A fun exercise for the workplace may be to give the 6th or 7th person to walk into the conference room for a staff meeting a standing ovation—just for being them!